Heritage- it is a resource we can use to discover and learn about what happened in the past.

The Katsuren Castle Ruins stand on a hill of Ryukyuan limestone, and is one of the sites where you can see the history of the Ryukyu Kingdom.

The site is well known for having the seat of ruler Amawari from the 15th century, who had fostered a prosperous international trade including Chinese tiles and pottery.

Amawari later attempted to attack Shuri Castle, which led to his defeat and ended with his death.

The Katsuren Castle Ruins were designated as one of the UNESCO World Heritage Sites in 2000 along with eight other Gusuku (castle) sites as “Ryukyu Kingdom Castle and Related Properties.” 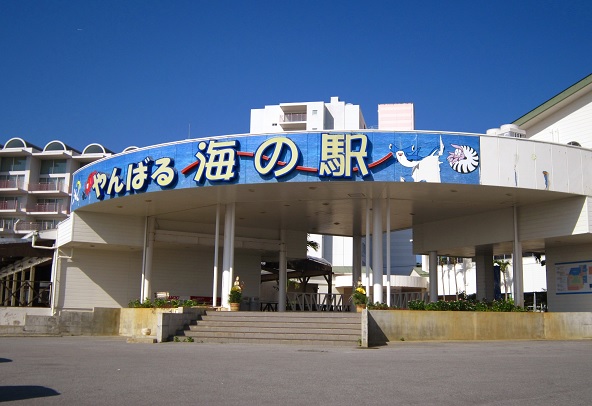 There is nothing like a treat that you can dine in the middle of the beautiful ocean. On the sea road which connects Yokatsu peninsula with Henza jima is a Sea station Ayahashi-kan. In case you haven’t been there yet, they feature th…