The Ryukyu Kingdom is known to have ruled over the main Island of Okinawa and the Nansei Islands for the past 450 years in the history.
The Shuri area was once the royal government of the Ryukyu Kingdom, and was the center of trade business (importing and exporting) between the country of China, Japan, Korea, and parts of Southeast Asia.

There still exists many historical architectures around the area, and one the famous structure is the Shuri Castle which is registered in the World Heritage list.
Many traditions and culture from other countries were brought into Okinawa, and this mixed culture created the now well-known Okinawa’s famous and original Bingata (traditional method of dyeing developed in Okinawa), Shuri Ori (method of weaving developed in Okinawa), and the Awamori (Okinawa’s traditional liquor).
The culture of the Ryukyu is said to be born and developed in the Shuri area, and has spread all over Okinawa to become the roots of the current Okinawan culture.

Shuri area now has been well developed and maintained to represent the historical townscape. Not only visitors from mainland Japan, but many tourists from all around the world visit Okinawa for the historical sightseeing.
Shuri Station is the terminal station of Okinawa’s city monorail “Yui Rail”, which runs within Naha city from Naha Airport. You will be able to see and feel the great history of the Ryukyu walking downtown in the Shuri area.

It is reconstructing becase of the fire at Shurijo Castle Park.
Cardinal world heritage in Ryukyu kingdom’s glory. Shurijo castle was the administrative center of the Ryukyu kingdom, and was the focal point of foreign trade, as well as the political, economic an…

An ancient limestone paved path. Located near Shuri castle, in an area where high ranking people lived. The path is about 300 meters long and used to connect the castle to Shikina-…

Tamaudun is a mausoleum that was built by King Sho Shin for Ryukyuan royalty.
A short distance from Shuri Castle. The mausoleum was constructed upon the orders of King Sho Shin (1477 – 1526) , the third king of the second Sho dynasty to bury his father Sho en. … 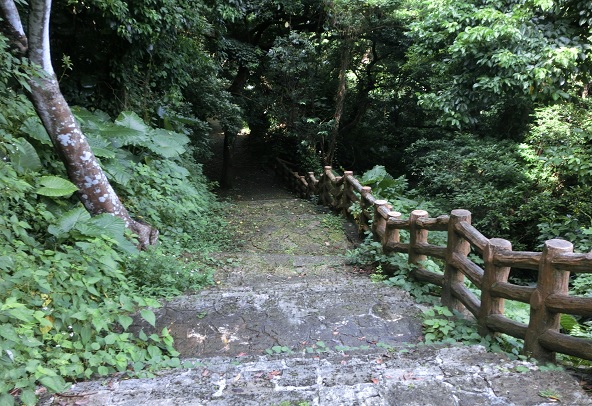 Hidden jam where you can enjoy hiking in a developed city, Naha. If you would like to get away from the noise of the city, this is where to go. Naturally forested Sueyoshi park is recognized as a birds and wild…

This is a fine place to enjoy all the great things Okinawa has to offer; the ocean and a wonderful culture and ancient history. As soon as you chec… 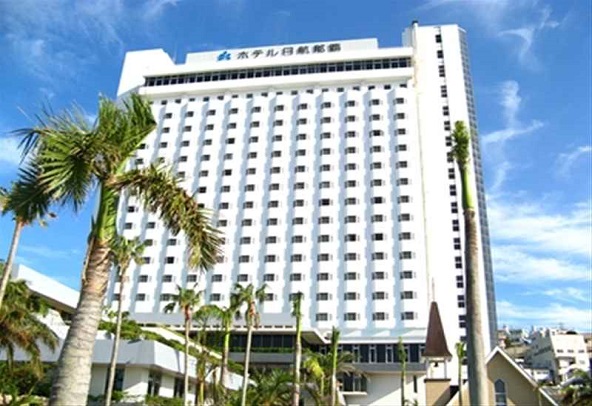