“Jungle-Cruising” Through the Mangrove Forest 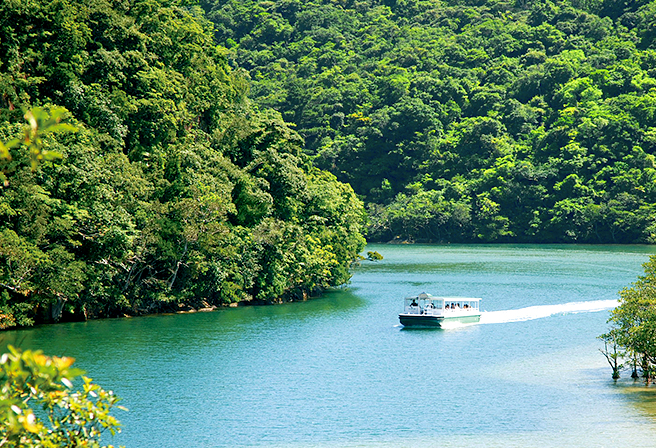 Out of all the mangroves that grow in Okinawa, Iriomoteshima Island has Japan’s largest mangrove forest with all 7 types of mangrove that grows in Japan.

Typically, plants are very weak against salt content, and it will not grow with sea water. However, as mangroves are called “Forests that grown in the ocean”, it grows near river fronts in an area called brackish water where sea water and fresh water are mixed (when you go up a river on a boat, you will be able to identify the difference between sea water and fresh water because of the color difference).

During its long evolutionary process, the mangrove plant has gained a special ability to live inside sea water environment.

It has a mechanism that land plants don’t have, such like the Bruguiera gymnorrhiza (type of black mangrove) where it can dispose salt content in its system through dead leaf.

If you look closely, you would be surprised by the mysterious shape it has.

The Rhizophora mucronata (type of mangrove) has a prop aerial root where it grows like octopus feet, and the Heritiera littoralis (type of evergreen) breathes and takes in oxygen directly through its buttress root.

These unique shaped roots serve a very important function in supporting itself during intense tidal range. At the same time, these mangroves are home to small fishes call the mudskipper (also known as Ton-ton-mi) and mud crabs.

It is no exaggeration to say that the ecosystem of Iriomoteshima Island, also called the “Galapagos of the East”, is protected by the mangrove forest.

Recommended tours where you can enjoy the mangrove forest 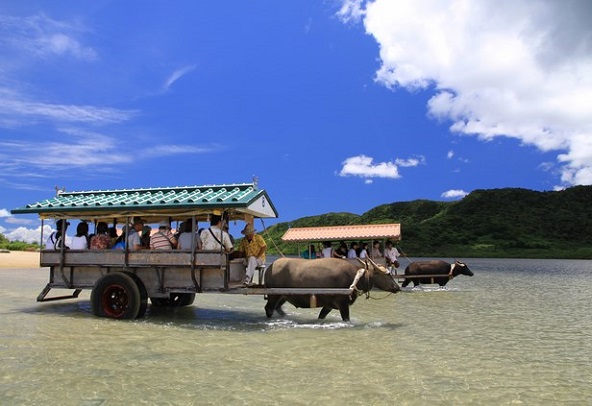 Islands of immaculate nature and relaxation.
From mangrove cruise to water buffalo carriage ride, you’ll enjoy immersing yourself in what these islands have to offer. Whether you prefer reaching a place from another by air or boat, Anei Kanko provides you a new experience of crossing islands by water buffalo carr… 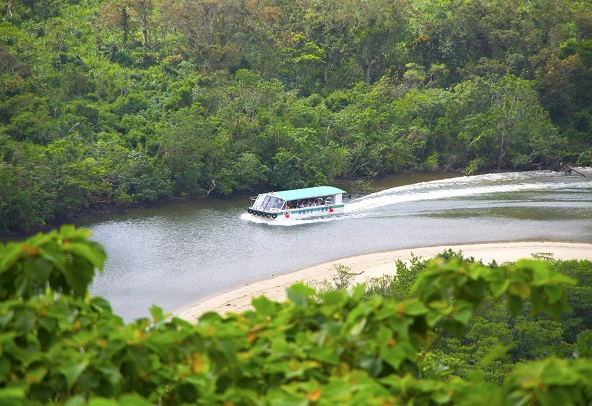 Enjoy riding on a riverboat passing through one of the largest mangrove forests in Japan.
Crossing an island to another by water buffalo carriage will remain special in the activities experienced in your life. 40 minute boat ride from Ishigaki-jima is another beautiful island Iriomote-jima, featuring numerous spectacular views of nature. The tour also … 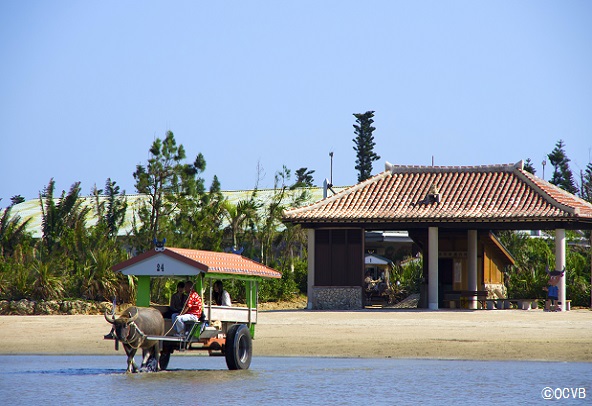 Visit the Japan’s southernmost nature resorts. The resorts ensure the most relaxed experiences you’ve never had. Take in the fresh air whilst riding on a cruise that takes you through the large…