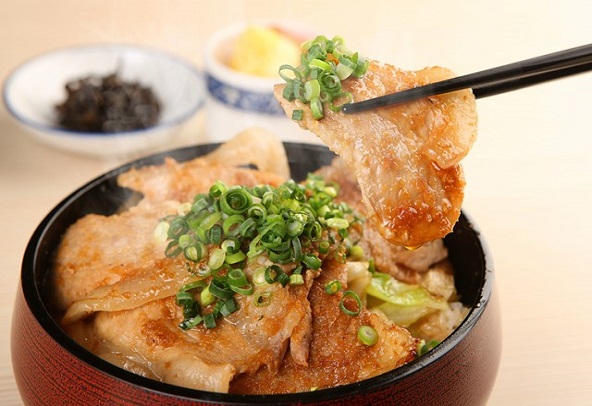 Go back to the ancient Okinawa!Delicious Okinawan dishes can be relished at a restructured old house with 100 years of history. Very relaxed, and comfortable atmosphere accompanied by the sound of waterfalls, some lights up at night which makes it more fantastic. You can enjoy taking a little walk in the garden exploring dozen of kinds of plants. Spectacular views of northern Okinawa can be seen from the observatory as well.

“Ufuyaa” was reconstructed in 2001, which was originally built as Asato-ya in the Nago district of Okinawa during the late Meiji-era. Its south and north sides were brought over and restructed as well and has opened as a restaurant where serves traditional Ryukyuan cuisine including Okinawa soba.