Okinawa cuisine had been developed as its own unique food being influenced by Chinese and Japanese cultures. Okinawa dishes - court food so called, was elaborated taking their cooking methods diligently.
Okinawa's common dishes today have been passed on since the Ryukyu dynasty period, which was a complex mixture of local's wisdom to preserve food under its bad climate condition of typhoon and drought.

Search for restaurants and bars etc. 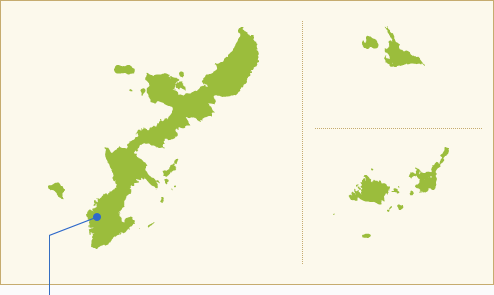