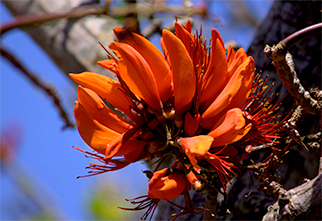 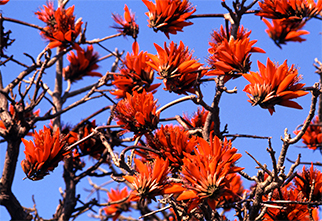 It is known as the Roluos Tree in Cambodia, deigo in Okinawa as well as by other names in other parts of the world. It originally comes from India and is a spiny deciduous tree growing to about 27 m (89 ft) tall. It was designated the official flower of Okinawa Prefectrure in 1967. Its flower features in the popular song Shima Uta by The Boom which is one of the most famous songs associated with Okinawa. 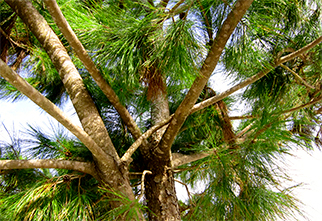 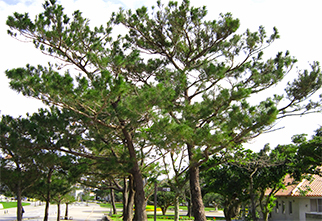 Pinus luchuensis grow to about 15 m and was designated the official tree of Okinawa Prefecture in 1966. It has been harvested widely since 1972 which was after the Second World War. It is planted as forest protection, street and garden trees as well as along sea shores since it doesn’t get as a lot of damage by a briny wind. Having been used as not only pulpwood but also furniture as well. 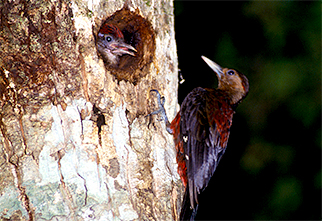 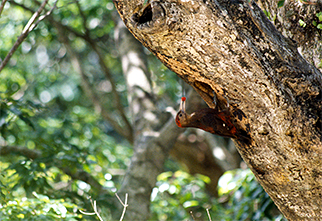 It was designated the official bird of Okinawa on October 26th, 1972. It is a woodpecker endemic to the Island which only lives in northern Okinawa. This woodpecker is now critically endangered due to its small breeding habitat, habitat loss by logging, dam construction, agriculture, military and golf course developments. Having also been legally protected by Ordinance for the protection of Noguchii since June, 2010, which was made by the Higashi-son district of Okinawa. The ordinance includes off limits area of its habitat, penalty for a conduct of making noises etc. Okinawa woodpecker measures 31 cm, and 15 – 17 cm for its featheres. 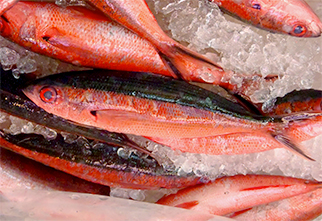 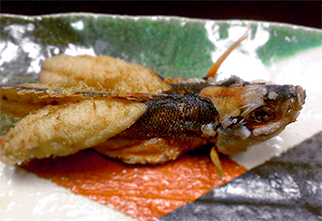 It was designated the official fish of Okinawa on May 15th, 1972. It mesures about 25 cm and belongs to fusiliers found in the indian and Pacific ocean. It sports vivid turquoise, greenish-blue colors and reddish pectoral fin and belly. Pterocaesio can be caught throughout the year by Okinawa’s unique way of landing off its coast and is the main genus for Okinawa. It can be seen at dining tables everywhere on the island as deep fried or sashimi.

How did it start? 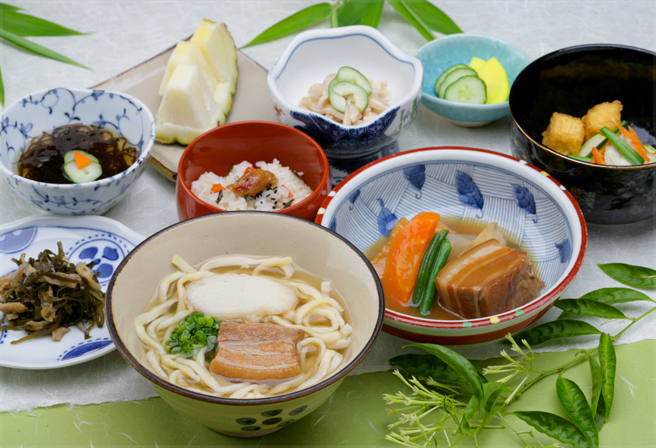 Okinawan cuisine incorporates influences from Chinese food due to its long history of trade. Envoys from China started visiting Ryukyu Kingdom in 14 century. Ryukyu Kingdom sent their cooks to China in order to master its cuisine so that they could treat Chinese royal guests with what they brought back. Okinawa’s food is commonly cooked with thick ingredients so as Canton dishes, and tastes much thicker compared to Western food. Abundance of vegetables and pork are also used in common with Chinese dishes. 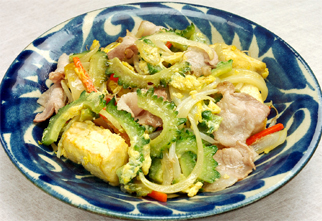 “Champloo” gets its name from its cooking method which is mixing everything up.
・Goya champloo
・Fu champloo
・Somen champloo
・Tofu champloo 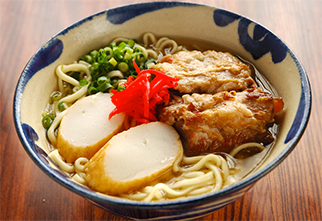 Thickness and shape of the noodles vary. Its taste also differ from broth to broth such as pork and tuna which you can enjoy different tastes of Okinawa soba. 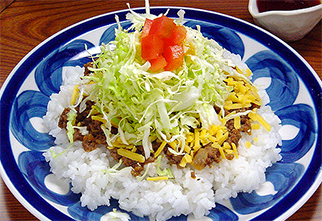 Taco-flavored ground beef, shredded cheese, lettuce and tomato are served on a bed of rice. It’s also topped off with salsa. 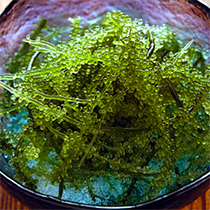 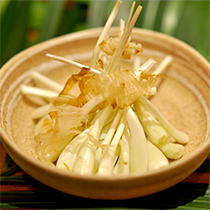 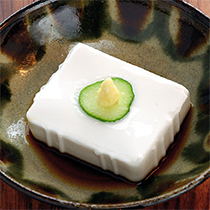 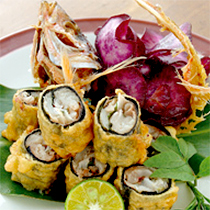 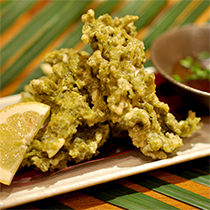 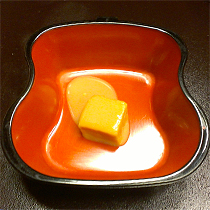 Why does pork often used for Okinawan dishes? 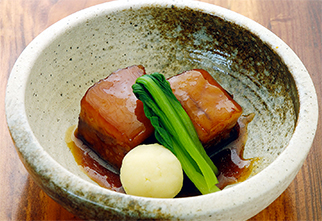 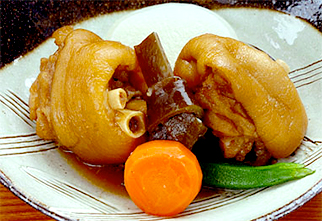 Pigs were first brought to Okinawa in 1392 by an envoy from China. Pig farming rapidly spread across the Ryukyu kingdom as potatoes were also bought in to feed the pigs. Addition to the fact that its nation at that time had no resistance to consume any kind of food due to fewer religions, the interchange with China and south-east Asia made them feel easier to take pork in. In fact, beef was used to be their common food as well. Today the number of pork consumption of Okinawa is as twice as the average of those of nation-wide.

Number of envoy from China to the Ryukyu kingdom had even reached 500 at the most, and they remained for 6 months as royal guests. In order to treat the envoy, the Ryukyu sent their cooks to China to learn their cooking habit. On the other hand, after being conquered by Satsuma the Ryukyu also sent envoy to Satsuma for the same purpose. These events were how Okinawa’s court cuisine was created. 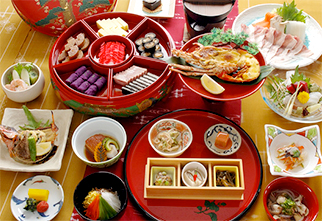 The most well-known Ryukyu royal feast, Tundaabun. The eclectic foods are elaborately laid on a vibrant octagonal lacquarware.

Although there is a over 6,000 years of history of Beer, Okinawa has its own since 1957 when the first beer company was established. Under the influence of the economic growth as well as numerous constructions on US millitary bases, beer import was prompted due to an improvement in the standard of living. Local and low-malt beer are currently brewed in Okinawa.

North-east theory: In trade with south-east Asia, an envoy from Ryukyu Kingdom had brought quantities of saki back home.
China-Fukken theory: Through the intimate trade with China, the Ryukyu had earned the skill of Awamori. (make based on rice etc.)

It is thought that Awamori already existed in late 15 century and has at least 600 years of history. The custom of drinking old liquor (aged Awamori) has been kept since 500 years ago till today.

Vintage Awamori: Its unique method of brewing has been secured since the Ryukyu dynasty period.

Vintage Awamori that are 100 to 200 years of age could be made at individual home under the right managemant however not many have been seen in wolrd-wide. It is said that 200 and 300 years old ones had existed during the Ryukyu dynasty period, though they were wrecked in the Battle of Okinawa. However, there is still one with 150 years of age conducted in Shuri. (No sale available)