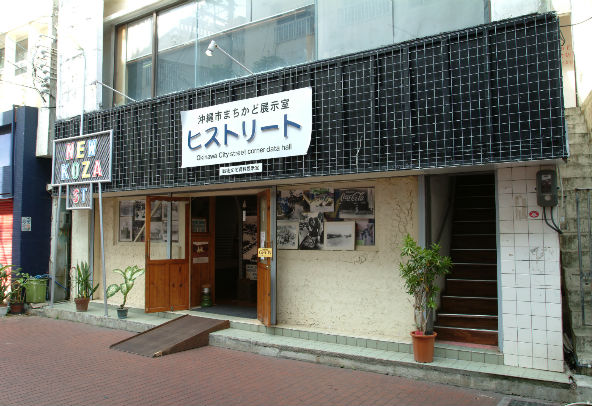 Not to ever forget the Bloodiest battle of the pacific.It has been about seventy years since the World War Two in which Okinawa would pay the heaviest price - more than a hundred thousand of lives including men, women and children perished within the nearly three months. At Okinawa City's Street Corner Hall, the life tools used after the war and not to mention photos taken during the war are on display. Being located in a short distance from Gate Two Street with several clothing shops makes it easy for shoppers to take a little time to visit.