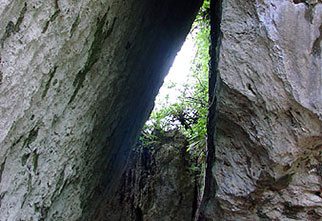 Sefa Utaki was created by the goddess Amamikiyo during the 15 to 16th centuries and is an historical sacred spot that served as one of the key locations of worship in the religion of the Ryukyuan people for millennia.Rituals held at Sefa Utaki played a key role in the official religious functions of the Ryukyu Kingdom.
Its highest priestesses were inaugurated and elevated to the status of deities at the site during its most important ceremonies. Today, so many people visit this site as it is well known as one of power spots. 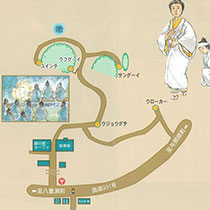 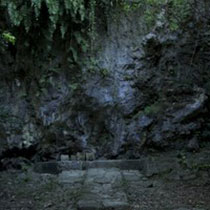 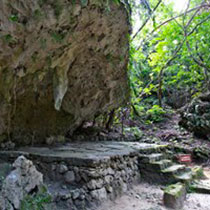 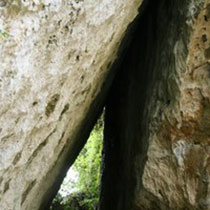